Aotearoa has over 800 known underwater mountains (seamounts) and a large number of associated vulnerable marine ecosystems. These areas are high in biodiversity, home to unique species of coral and other creatures, many of which are found nowhere else in the world.

Using data collected from scientists and Government agencies, Greenpeace has produced this interactive map where you can see the locations of Aoteaora’s amazing seamounts, vulnerable marine ecosystems, and the species we know live on them. Turn the different layers on to find out more, including what lives there and how trawl fishing effort overlaps with their habitats. 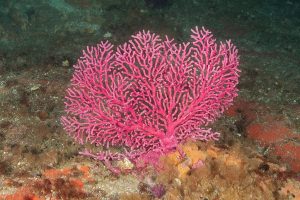 The underwater mountains of Aotearoa are home to unique and amazing biodiversity. Many of the species found on these seamounts are found only here, and scientists are identifying new species all the time. In fact, in the past three years, scientists have identified 128 species new to science, that were either dragged up by the fishing industry in nets or samples collected by scientists from the depths.

It’s a sad fact that commercial bottom trawling is destroying creatures before we’ve even had a chance to study them. Greenpeace has produced an in-depth report looking at the biodiversity found on Aotearoa’s seamounts, and why protection is needed to safeguard the life found there. Check out the full report for more details of the unique coral species found on seamounts, the importance of these habitats for the ocean ecosystem, and what can be done to preserve the health of these vital parts of the deep. 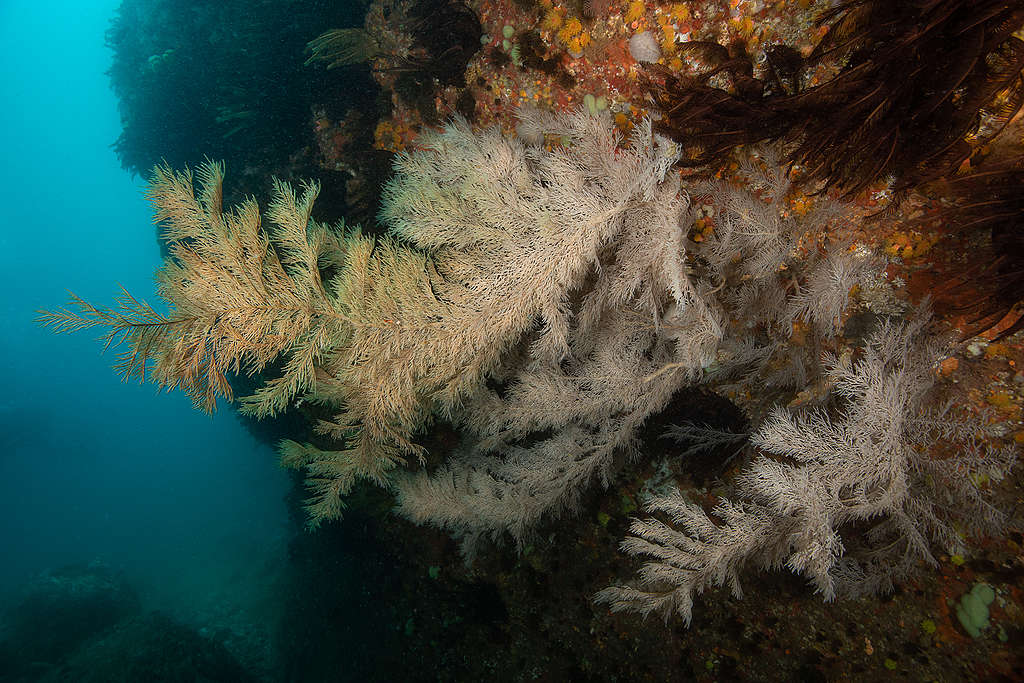 Aotearoa is home to 196 endemic species of coral, species found nowhere else but here. The vast majority of these corals live in the deep – places that used to be well beyond the reach of humans. But in recent decades, these habitats have become accessible to trawling methods, fishing that involves dragging weighted nets across the seabed to catch fish.

In the process, the nets, rollers and skids bulldoze the seafloor habitat, trashing coral and dragging up anything that gets in their way. It goes without saying that this is an incredibly destructive fishing method, and is by its very nature unsustainable.

Coral forests that grow on these underwater mountains are not just important in their own right, but also for the habitats they create. Other creatures find a home within their branches, making these areas important, vibrant ecosystems.

The latest data from the Department of Conservation indicates that in the 2019-2020 fishing season, seven tonnes of protected coral was dragged up by the trawling industry, suggesting a far greater loss of coral on the seafloor. We urgently need better protection measures to stop the destruction of ocean biodiversity, and that looks like protecting areas where these corals grow from bottom trawling that damages them.